This week in science we learned about ramps.  We learned that a ramp is an incline plane which things can travel up and down on easier.  The students were placed in two groups and were given various items to test on the ramp.  We placed the ramp at different inclines and tested to see if the item would slide down the ramp.  It was so great to see how the groups worked together and decided who would test each item and the order they would test.  It's so nice to see five and six year old children problem solve on their own and work together as a team! We had so much fun testing each object!  Some moved super fast on the steep incline! 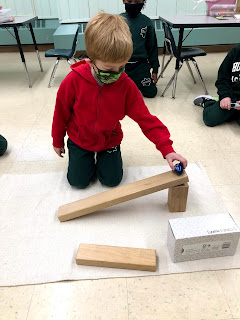 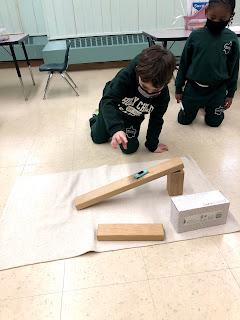 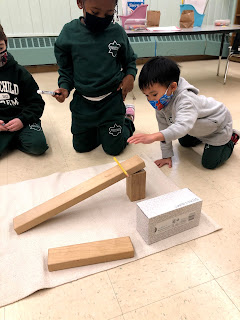 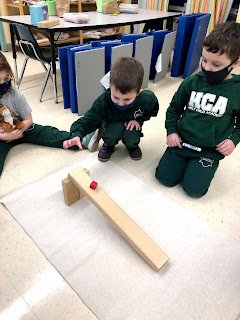 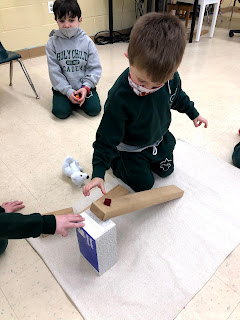 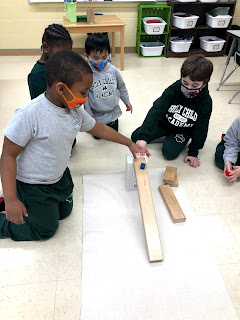 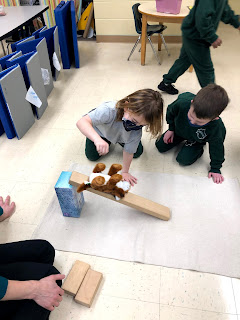 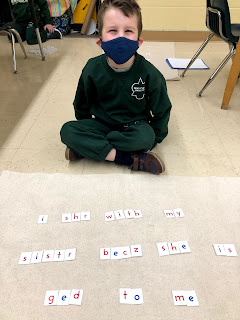 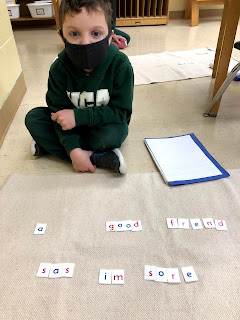 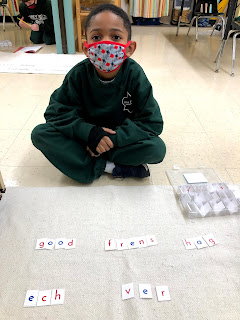 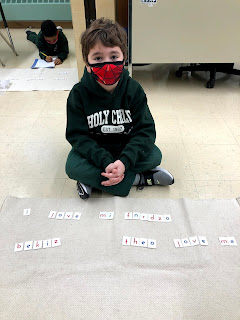 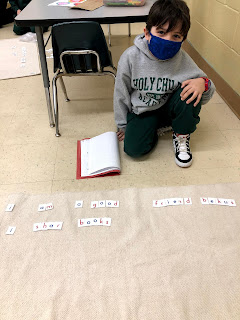 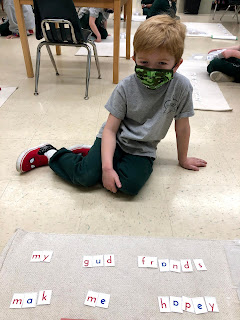 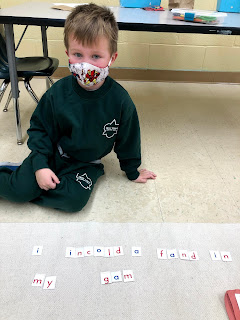 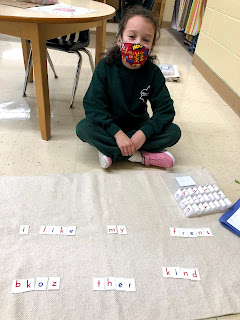 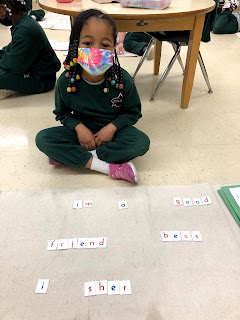 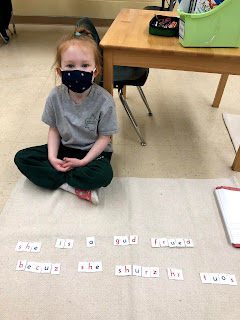 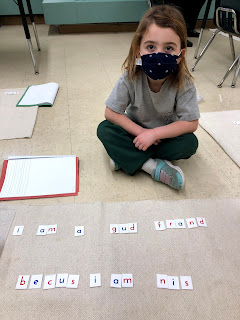 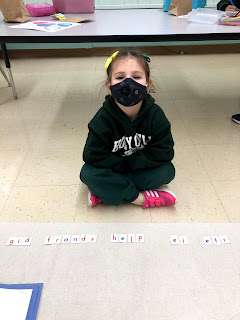 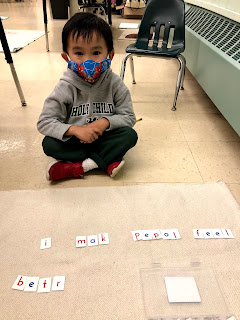 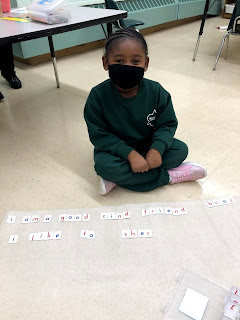 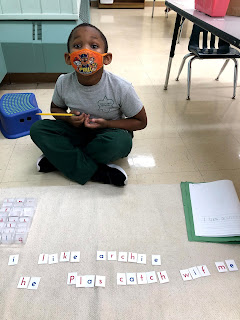 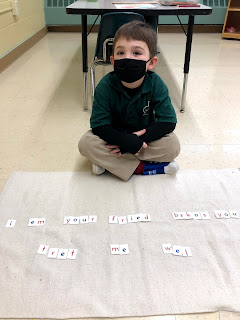 Pre-K and Kindergarten are hosting a sock drive to benefit The Joy of Sox.  Please send in NEW socks for men, women, and children and They Joy of Sox will donate them to families experiencing homelessness.  The drive will run until February 19th.

Enrollment contracts for the 2021-2022 academic year are due on Friday, February 26th.

Have a great weekend!

WELCOME TO KINDERGARTEN!   I'm very excited to have a class full o... 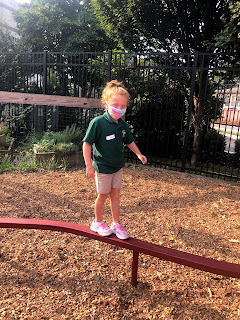